Bloom has created an unforgettable voice for journalist Lorena Hickok, as she reminisces about her decades-long love affair with Eleanor Roosevelt. Both women are brought stunningly to life in Bloom’s sparkling prose, which captures Hickok’s Midwestern dry wit and Roosevelt’s patrician brilliance equally.

The two women represented opposing poles of class and privilege in the first half of the American 20th century, but fought equally fiercely to improve the lives of working people. These social movements are a muted background, however, to the richly detailed portrait of Hickok that emerges from her hardscrabble childhood and romantic entanglements. There is little in the way of historical event here; instead, you get a moving, engrossing meditation on how Hickok carved an identity for herself as a gay woman and an intellectual, struggling to balance her devotion to the most powerful woman of her time with that woman’s need to keep their relationship secret.

It’s a sign of this novel’s success that it feels much too short; the episodic structure (Bloom is best known for her short stories) may not appeal to all readers, but it is perfect for capturing the emotional intensity of one of the great love stories of our century. 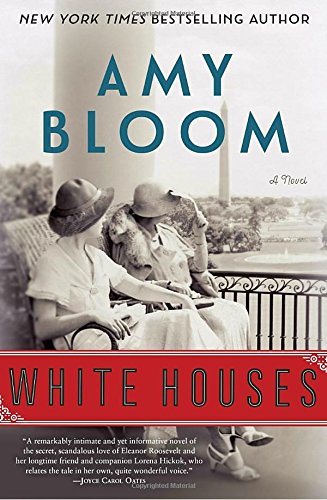