The Memory of Scent

Fleur and Babette, two women in 1883 Paris, move in the same circles of the Impressionist movement but with very different results. Their lives begin to diverge upon the suspicious death of a Spanish painter both work for as models. As Fleur’s fortunes improve, and Babette’s life crashes into poverty and moral turpitude, one wonders how the novel is going to hang together – generally when an author alternates between two characters’ points of view, each are on a well-plotted collision course with dénouement. Here the sole connection between Fleur and Babette seems to be a fleeting trail of lingering scents and a few shared acquaintances. Things happen to the characters, but neither drives a strong plot.

Instead, we get an extended character sketch told somewhat clumsily in present tense. Babette’s brief career as a courtesan is the most interesting part. In the brothel she gains some control of her fate and seems ready to claw her way out of servitude and into something of a life. But, all too soon, we return to Fleur’s comfortable group of friends and the trail of smells. Eventually we discover why the story is told the way it is; in the end the payoff is gimmicky and not quite worth the ride. Devotees of the period may persevere, but be warned that Toulouse-Lautrec and most other famed habitués of the era get little more than a name check. 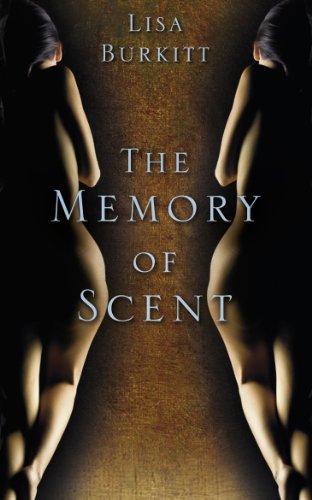