1888. Alexandra Atherton is a Vassar-educated American heiress whose mother is determined she marry an English lord. Since the man chosen is repulsive, she runs away disguised in her maid’s old clothes, but when she is robbed, she finds herself lost in a strange city without identification. Fortunately, she is rescued by an artist, who offers her a position as governess to his two sisters. He turns out to be not plain Mr. Thomas Carlyle, but no less than the Earl of Longford, albeit with a heavily debt-ridden and rundown estate in Cornwall. Since they are strongly attracted to each other, both physically and intellectually, and since she proves a great success with his sisters and staff, the relationship seems destined to succeed. Longford, however, is outraged when her deception is revealed, and he orders her to leave. Luckily, the silly man realizes his stupidity, dashes after her, and manages to apologize just as she is setting out to return home.

This is, actually, a charming tale in which both protagonists learn valuable lessons, she about challenges faced by the lower classes and her own resourcefulness, he about thoughtless pride and prejudice. (Yes, they all love the novel.) Warmly recommended. 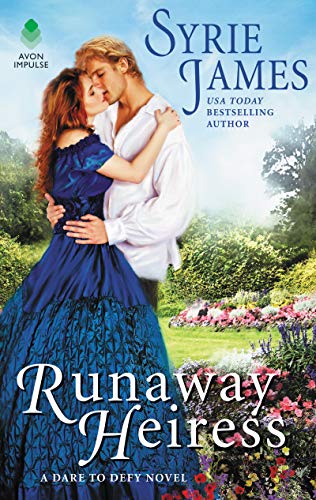