Lenin the Dictator: An Intimate Portrait

When I first saw this door-stopper of a biography I reached for my diary to search out a good stretch of time in which to read it. In fact there was no need. It is such a page-turner I could scarcely bear to put it down and finished it in three days. Sebestyen, a distinguished political journalist, writes with such fluency and clarity that the story of how an unassuming activist can become the absolute dictator of a territory as enormous as the Russian Empire in 1917 is more absorbing than any work of fiction. With good maps, copious footnotes for even those with only walk-on parts during these world-changing events, and a list of principal activists and their biographies, it is a monumental work. Events could easily have become confused in a torrent of detail but such is Sebestyen’s grasp of his subject the reader cannot lose the plot. Drawing on extensive new material only recently made available from the Russian archives, Sebestyen plots his development with authority. It is an enthralling and tragic story of a man who, at the beginning, shows warmth in his personal relationships but by the end can dismiss the deaths of thousands with chilling detachment. 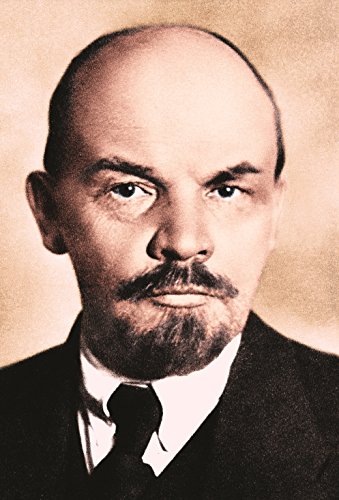