Gorry Rua Morning reads like a powerful childhood memoir. Set in Ireland during World War II, it adds a fresh perspective to the era by being told through the eyes of a child. Michael (or Muddy) Waters and his brother ‘Little Paddy’ experience the impact of the war, poverty and the strict Catholic education of the times.

The book features a lot of rhymes, prayers and songs, contrasting the innocence of youth with the often frightening tactics of the nuns and humiliation and punishment from the monks who are responsible for their education. Religious doctrines, such as the Ten Commandments, are some of the topics of Michael’s inner dialogues and musings.

While the book works well as a coming-of-age story and illustration of a childhood at the time, I wanted to see a little more war and history in the narrative. For me the number of rhymes and religious reflections included made the book somewhat one sided. I would have liked a broader and hence richer spectrum. As enjoyable and fascinating huge parts of the book are, for the historians it may add little new; however,  if you are looking for interesting child characters or take an interest in religious education this book will certainly be for you. 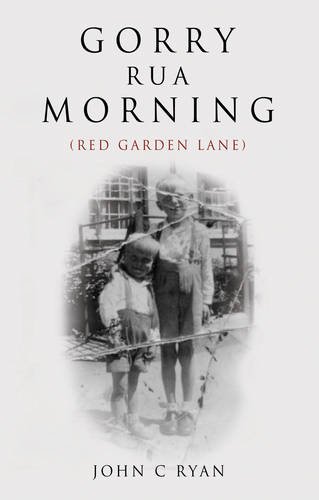