Death of a Siren

This is a well-paced detective story set in the pre-World War II Galapagos. Fred Freiman is a former New York cop on the run from the mob. While sailing the remote South Pacific, he stumbles over the body of a murdered German baroness. Managing somehow to be at once improbable and predictable, the novel’s smart-alecky Mickey Spillane style is more distracting than charming. Freiman is roped by circumstance into tracking the killer, navigating at arm’s length the usual cast of eccentric Europeans, Nazis, and boozy sex kittens. Although it’s billed as a nautical mystery, from an author who is known for them, very little of the story actually takes place on the water. It is truer to formula for the manlier sort of murder mystery, and fans of that genre will enjoy the book, and likely overlook technical flaws for its fast action and dramatic elements. 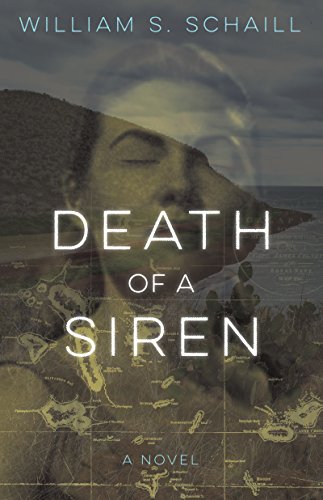