This debut novel has two time frames, 1880 and 1936, and begins in Morlanow, Skommow Bay (Fowey), Cornwall, when Pearl and her husband Jack have their rented fisherman’s cottage sold from beneath them and have to move.

Pearl harks back to the year 1880, when the whole livelihood of the village depended on sea fishing. Though she helped about the home, she suffered an illness which left her with a weakness of the chest. This does not stop her daily swim, or spending time with her playmates: Jack, who lived next door, and Nicholas, whom she had a deep affection for. Their lives pass in preparation for the sea to yield its harvest so they can winter without starving, but they sneak moments of freedom away from the gossips and moralistic chapel folk who rigidly govern their lives, deterring them from associating with holidaymakers or artists.

Aware that adolescent Pearl has been meeting Nicholas in secret, Jack becomes jealous and watchful of Pearl. When Nicholas fails to return in the aftermath of a storm, villagers believe he has honoured his intention to leave the village.

The sea, fish and climate feature strongly along with the main protagonists and contribute to the inevitable conclusion, which cans guessed from early in the book but is given away by the cover illustration. As reality blurs for Pearl, the reading continuity is disturbed, as chapters end in 1936 while the next opens in 1880. Loving Cornwall, I anticipated an enjoyable and impressive read but found it laborious. 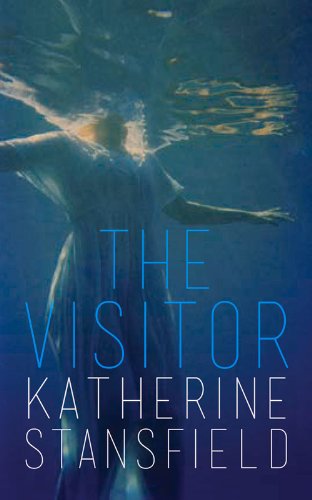