WWII fiction continues to be a popular genre, and as such it can be daunting for readers to make a selection that is both engaging and unique. This story is set apart from the usual fare in that it’s not about occupied France or the bombing of Britain, but focuses on another set of innocent lives torn apart by Hitler’s war machine: German women, children and elderly.

Günter is in his early teens when both his father and older brother are sent off to war. In his care are his mother and younger brother, and as the rations dry up and the bombing begins, he finds it more and more difficult to keep them afloat. Soon enough he is also called to fight, and he must make a decision that is best for his family. Meanwhile, a parallel story is told about a young girl named Lilly, who is in a similar home situation. Eventually the two meet and become inseparable—until the emotional baggage they each carry threatens to unravel their newly constructed lives.

Based on a true story, this novel offers an eye-opening view of the sufferings of the women, children, and elderly left behind once Hitler had taken away all able-bodied men for his war efforts. The landscape was desolate, worsening even after the war was over. The children who survived the war years carried scars that would affect their handling of the Wirtschaftswunder (reconstruction)—a particularly interesting period in German history. This novel is fast-paced and emotively worded and features a great selection of characters, flawed and poignantly three-dimensional. 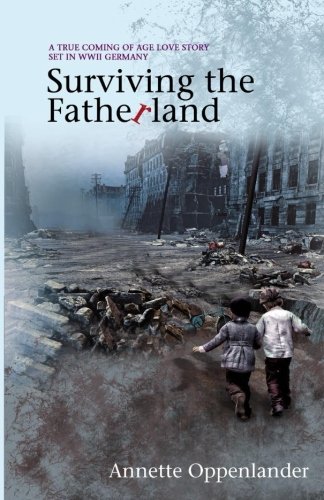