All the Lives We Never Lived

Anuradha Roy is rated as one of India’s greatest living writers, and if this book is any guide I can see why. It is a beautifully constructed and written story of what happens to Myshkin, brought up in a normal life of family and school, when at the age of nine his mother walks out to go in search of an artistic life with Walter Spies. Myshkin’s father also leaves him for long periods, and the story is told when he is an adult of 60, looking back on his life and how he dealt with all the problems it brought. Set largely in the early part of the 20th century, this is a moving and compelling story. The reader is drawn into it and relates closely to the characters, some of whom are real people of the age and others purely fictitious, but the seam line is indistinguishable. It is set against the politics of the day, the rise of Germany towards the 1930s, the Second World War and the growing fight in India for freedom from British rule. 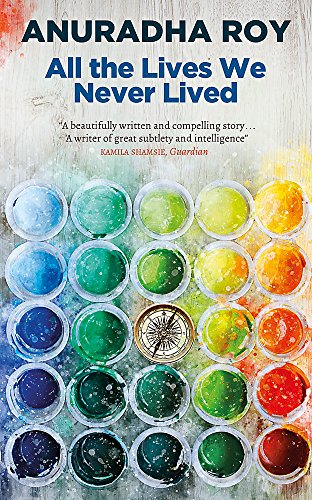