Robert Morgan follows up his bestseller and Oprah Book Club selection Gap Creek with another Southern family braving the hard times of farming life. Set in 1920 North Carolina, a widow raises two sons and a daughter with all her hopes and dreams in God. Morgan again creates a realistic experience with all the bleakness and richness of small-town existence.

Muir, the middle child, is earnest and hardworking, while the eldest, Moody, bootlegs whiskey and hides from the law. Their disparate personalities precipitate frequent conflicts. The youngest child, Fay, has less of a presence due to the increasing tension between the battling brothers. For each character, their relationship with God reflects their relationships with each other. Muir hopes to find his call in life that will please God and his family. Ginny depends on God’s grace when the brothers disagree or stumble on their path. And Moody rebels against God in the same way he rebels against a mother who favors Muir over himself.

Morgan has a talent for giving voices to female characters. He also gives Muir a sympathetic soul that readers will cheer on to the end. 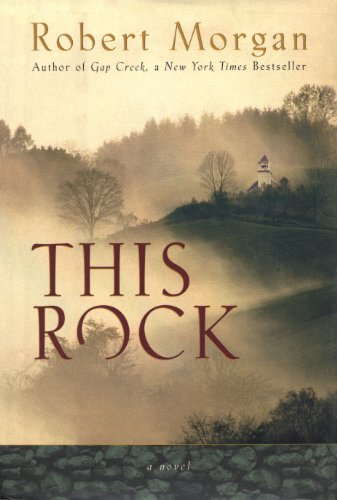