The novel begins in Constantinople and focuses on the character of Feyra. She is (of course) beautiful, intelligent, and has been trained as a doctor against the norms of the time. Within the first few pages, she discovers her real mother, must flee her native city and ends up on a boat to Venice. Turkey and Venice are ancient enemies, and so the sultan has hidden a man suffering with plague on board with the intention of infecting the population of Venice with the dread disease.

The novel has great period detail, particularly in its depiction of plague and the desperate remedies people will try in their attempts to save loved ones. The image of the ominous beak mask of the plague doctor is one that lingers in the mind. Feyra battles, together with the handsome doctor, Annibale Cason, to conquer the plague. It probably will not surprise anyone too much what happens between the two, but that doesn’t matter.

This is the fifth novel set in Italy by this author, and it is a light romantic read which is firmly based in its period. The historical setting, while not overpowering, is well-created and maintained and the sights, sounds and smells of 16th-century Venice come across well to the reader. A great holiday read with solid historical substance. 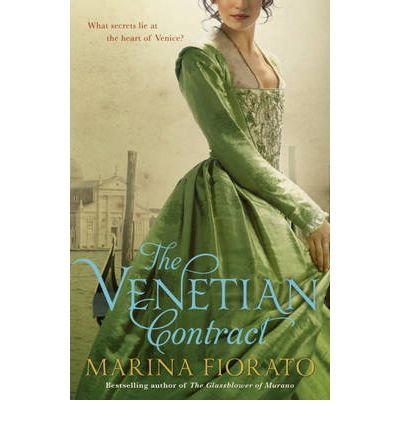