The Strength of his Hand

The tiny kingdom of Judah has prospered under King Hezekiah, who has torn down the idols and reestablished the worship of Yahweh. But the peace is shattered when Hezekiah discovers that his beloved wife has vowed to sacrifice their firstborn to a fertility goddess. Appalled by his wife’s betrayal of Yahweh, Hezekiah casts her aside. Then an envoy from the king of Babylon arrives in Jerusalem, bearing priceless gifts and urging Hezekiah to lead a rebellion against Assyria. Proud that he is being granted so much respect, Hezekiah ignores the warnings of the prophet, Isaiah, and signs a treaty with Babylon. The revolt is a failure, and an Assyrian army is soon encamped outside the gates of Jerusalem.

This third book of Austin’s Chronicle of the Kings maintains the drama and excitement of the series. Although it is a weakness that many of the characters seem one-dimensional, the plot moves swiftly and the tension builds to its climax. The malevolence of the Assyrian army is palpable, and the reader cares about the fate of the city. Austin excels at using subplots to highlight the theme of rebellion against Yahweh. This series is a must-read for all who enjoy biblical fiction. 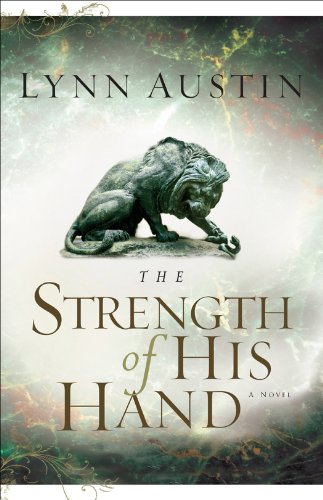