Written by J. P. Jamin
Review by J. Lynn Else

In 1602 BCE, Luyan is a slave aboard a Cilician vessel. When a sea battle turns against them, only Luyan’s life is spared.  He is taken onto the Minoan ship and taught their way of life.  While unsure what the Minoans have in mind for him, he is quickly falling in love with one of his rescuers.  In an alternating storyline in 1769 AD, English naval officer Sebastian Singer, wounded and fleeing to his familial homeland, writes his infant niece explaining his reasons for leaving as well as the roots of their family.  As these two lives unfold, wisdom from an ancient culture comes to light.  Can the secrets uncovered save the lives of both Luyan and Sebastian during the greatest trials of their lives?

This story was hard for me to get into.  With its deeply philosophical ideas hitting hard in the first half, I had difficulty connecting as conversations instead of characters were being developed.  The Singer story was particularly difficult as it’s narrated in the form of letters. It reads flat, and the structure doesn’t work for the amount of detail Sebastian relays (particularly conversations before he was born).  However, midway through, characters find their voices.  Then a huge family secret is revealed, and suddenly tensions rise so high it’s hard to put the book down.  However, both timelines are sandwiched between a prologue and epilogue set in Japan.  This frame is utterly disconnected and distracting from an otherwise complexly woven plot.

The research is astounding, especially detailed sailing facts as well as language patterns in both timelines, making the settings come to life. As the plot moves, the interconnectedness between the two storylines beautifully harmonizes. I enjoyed many story elements, but its saturated exposition in the beginning may intimidate readers before characters come into their own. 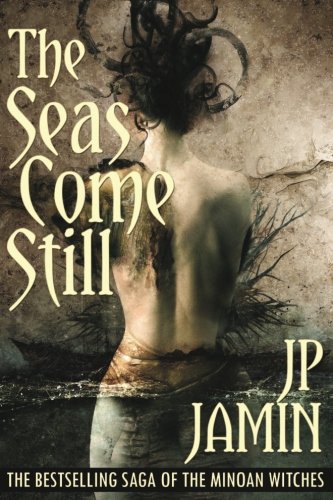