The River (The Valley Trilogy)

The River is the third book in The Valley Trilogy, a generational saga which began in 1751 with The Valley. The second book, The Mountain, ended in 1899. This series focuses on the town of Grafton, Virginia, and the numerous generations from the few founding families that settled the area. This final book picks up in 1882 to introduce Katie Marshall running away from her home. Her mother, Comfort Marshall, claimed to have found Katie abandoned in their barn, but early in the book Katie discovers that Comfort and a runaway slave are her biological parents. Vengeance grows from Katie’s bitterness and hatred over years of lies and mistreatment by her mother and family. This thread carries through the book.

The beginning narrative grabbed my interest, but as soon as I settled into the story and became invested in the characters, time moved quickly forward to the children, then on to the grandchildren and great-grandchildren. With such a swift passage of time, the reader doesn’t get to know the characters enough to care about them before moving on to the next generation. Fast-forwarding also means the story lacks depth and interest. Bryan does provide a survey of the way life changed through the 20th century and into the 21st, mainly the social and moral norms of a community. In the final third, the story slows to focus on Rose-Linda from 1986 until the present time, and the encroachment of the outside world and modern times into Grafton’s insular world. After following four generations over 100+ years, I had nothing memorable to take from this book. 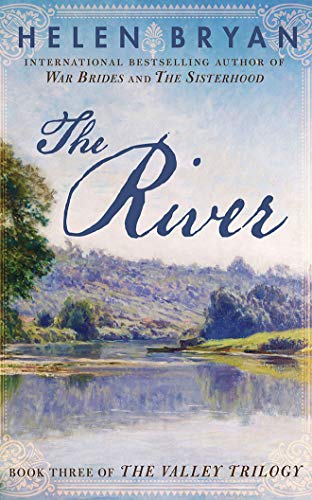