Author Hicks has returned to his The Widow of the South (2005) territory in this story of Carrie McGavock’s former slave, Mariah Reddick. The “Widow McGavock” continues to tend the graves of the 1,500 soldiers killed in the battle of Franklin, Tennessee, as her daily life is a shadow of its glory days. She wants Mariah to help run the household. But Mariah wants no part of her slave past. She has become the town’s midwife.

The love of Mariah’s life is her son Theopolis, a respected cobbler and part of a growing and vocally striving middle class of the Reconstruction South. At a public event, Theopolis is savagely beaten and murdered, and Mariah becomes the orphan mother of the title.  In her deep grief, Mariah returns to the McGavock plantation.  She wants to know what happened and who is responsible.

Half the story is told with a keen eye through the viewpoint of Tole, a deeply damaged outsider who is trying to escape his past as a Union soldier. Together, Tole and Mariah unearth the men and unspool the motives behind Theopolis’s death, but not before the town is caught up in the maelstrom of a South returning to racial dominance. This heartrending story is beautifully told, with deep and lasting characterizations.  It brings its resonance right into the present day. 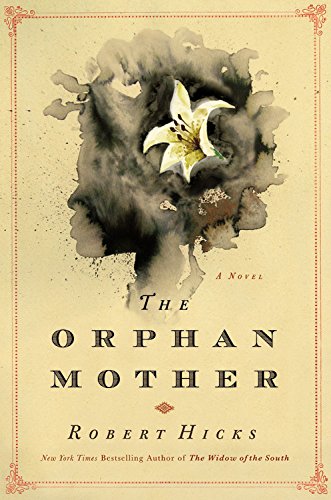