The Invisible Emperor: Napoleon on Elba

The French emperor, Napoleon, conducts a massive campaign of conquest and seizes almost half of Europe. Then he is defeated and dies a prisoner in exile. But it’s not that simple. This book tells the true tale of his first major defeat and first exile to the island of Elba, from where he escapes and returns to fight again. He initially is set up as the little island’s ruler and allowed a tiny army and flotilla. He is watched by officers of the victorious allied powers but lulls them into a dull routine. Napoleon makes a sudden and daring break with several simple boats and a few loyal troops and lands again in France where the populace once more rallies to him.

This non-fiction book reads very much like a novel, combining romance, drama and the allure of a prison escape. It reinforces how, even in 1814, all of the royal families of Europe were linked by blood and embroiled in intermarriage. Napoleon’s young Austrian princess wife almost made him one of them. This tale of the emperor’s plotting during his first island exile is recommended. 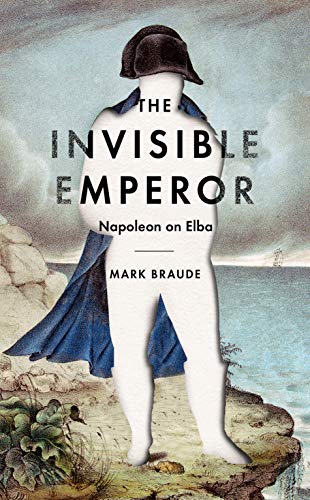