The Angel of History

Walter Benjamin leaves Berlin to escape Nazi persecution and begins a new life in Paris. Ignoring the impending signs of war and invasion, he uses the local library as his sanctuary and his defence against the outside world. Forced to leave Paris for Marseille, he finds himself with a visa for the U.S., but no legal way of leaving France. Despite his physical frailty, he decides, in a rare moment of decisiveness, to cross the Pyrenees into Spain, then on to Portugal. In a parallel story, Laureano Mahojo survives the civil war in Spain but finds himself a prisoner in France. The collapse of the French army gives him the opportunity to return to Spain, where he is forced to remain undercover: he becomes a smuggler in order to survive. The two men come together for one night on a hillside in the Pyrenees.

The book is superbly written, with the use of both first and third person narrative providing a sharp contrast between the two men and their attitudes to life. The characters are subtly drawn, but they come out of the page as vibrant, annoying and alive. I thoroughly enjoyed it, and will read it again. 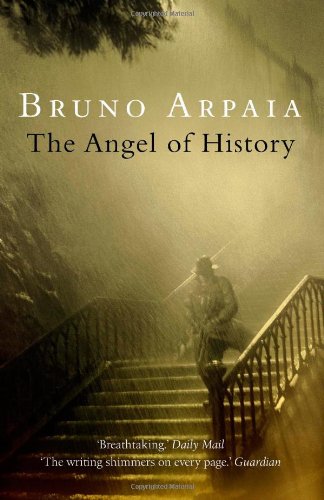