Seventeen-year-old Irish immigrant, Ciara Sloane, begins her adventures at the start of Rosanne Higgins’ novel Orphans and Inmates in the teeth of almost unimaginable tragedy. Not only did her baby sister and both her parents die of typhus on the voyage over from Ireland, but her kin in the New World have disowned her, forcing her to go with her younger sisters to an almshouse, where she is installed as nursemaid to the children’s ward.

Higgins does a warm, and ultimately wonderful, job of portraying both the hardships of this world and its persistent rays of hope – including the Christian Ladies Charitable Society and its redoubtable leader, Mrs. Farrell, a thoroughly convincing character who threatens to steal the whole novel from Ciara and her sisters.

A refreshing and heart-warming novel. 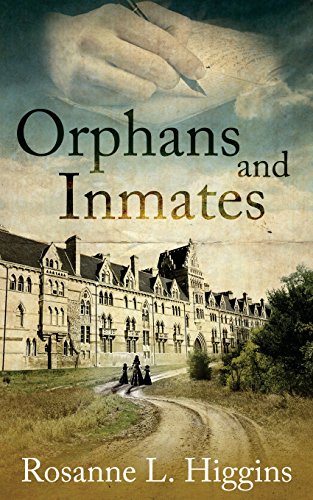