Nemesis: In Pursuit of Justice (The Belleme Series, Book 3)

Stedall-Humphryes’s Belleme series continues with this novel focusing on Robert de Belleme’s wife, Isabella, who has fled their homeland after her husband’s arrest on treason charges and is now perched in uneasy sanctuary in Burgundy, working to procure her husband’s release from the prisons of her father, King Henry I of England. Isabella is Henry’s illegitimate daughter, but this hardly affords protection from the vile, insecure version of the king Stedall-Humphryes has created, a tyrant bent on not only holding her husband as a traitor but also on murdering her own children as potential rivals to the crown.

Set against a well-researched and convincingly-rendered version of life in early 12th-century England and the Continent, Nemesis describes what seems at first a fight against impossible odds, and Stedall-Humphryses steadily and expertly increases the emotional stakes of his main plot all the way to its exciting (if somewhat predictable) climax.

Readers of the earlier volumes in this series will appreciate the resolution of some long-standing plot-threads, but this is very much a stand-alone volume, capable of being read and enjoyed separate from the earlier books. 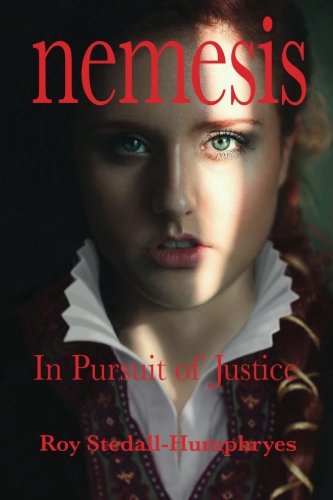