Memoirs of a Traitor

Presented as a found document, Memoirs of a Traitor is the story of William Stanley, knight, younger brother of Lord Thomas Stanley. These brothers played an interesting role during the Wars of the Roses, fighting for the Yorkists at the Battles of Blore Heath and Tewkesbury, but later fighting for the Lancastrians at the Battle of Bosworth. This book tells the tale of William, supposedly written from the Tower the night before his execution for treason due to his role in supporting Perkin Warbeck’s claim to the throne.

This is an eminently readable book. The style is conversational, engaging, and yet still informative. I find first-person narratives to be iffy sometimes, but since this is supposed to be Stanley’s own written account, there is no other way it could have been approached. Sometimes it works and other times it is less effective. This does severely limit the extent to which the other characters are fleshed out, in my opinion, and only a handful of secondary characters are really given much attention or life. Most are somewhat flat, with a couple of notable exceptions, such as Baron Simon de Rochford and Owen the squire. It would have been nice to get to know them better.

I think, too, that the pace might be a little too fast in that some major events or battles happen too quickly with not enough detail given. However, all the main points are touched upon, and this would be a great book to use to introduce someone to the Wars of the Roses. The general historical accuracy and engaging style make it easy enough to forgive some glossing over of the finer details, especially given the first-person narration. Overall, an enjoyable read, and recommended, though with some caveats. 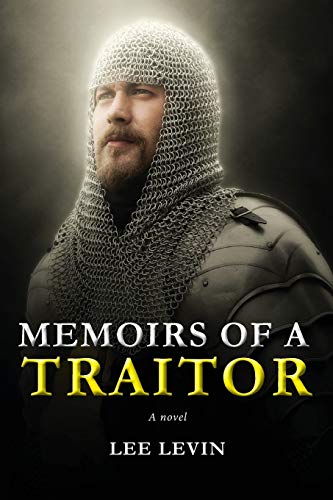