This debut novel opens in Estonia in 1918, in the wake of the Bolshevik Revolution of 1917, when the country declared independence from Russia. The day afterwards, the German Army invaded, and the Estonians found themselves under attack from Russian Communists and Baltic Germans. British Naval ships were despatched to patrol the coast and aid the Estonians.

Sub-Lieutenant Huw Williams is on covert operations detailing Russian movements when he meets and falls in love with Maarja, an activist working for the Minister of the Interior. His fate is forever bound to hers. A proactive admiral decides to relocate the ships and “Take the fight to their enemies”. Huw, who loves Maarja, jumps ship. Captured and returned to England to stand trial for desertion, he serves a prison sentence, and emerges years later, disgraced. He sinks into a depression and becomes hate filled and bitter.

Twenty years later, war returns and the British government recruit Huw to return to Estonia to aid them in his previous similar capacity. Fleeing the Germans and the Soviet secret police, groups of partisans and revolutionaries, the Metsavennad, have established camps in the birch forests. Huw is escorted to one camp by the taciturn Mart and his son Johun. Mart is aloof and Huw understands why when he meets his wife. These principal characters wrestle with their emotions, whilst living with death and danger every day. One vengeful Russian is bent on finding and punishing Huw, who is ruthlessly determined to retaliate and return to Maarja.

This is a good, solid, informative and well-researched story, although marred by lengthy exposition and by telling rather than showing. However, belief in the characters shines through. Recommended. 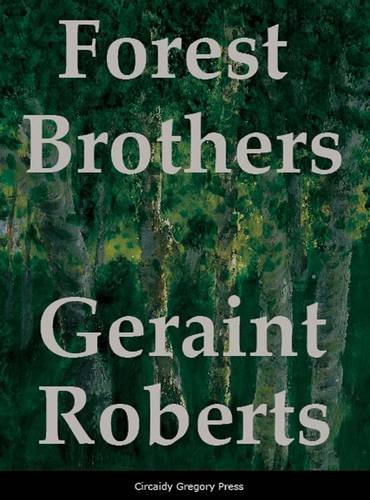