The cover is beautiful, very romantic, and as it says 1866 New Zealand is no place for a lady! I was hooked on this from the first page. The characters were so well drawn. Both Quinn and Lady Guinevere are on a mission, Quinn seeking gold and Guinevere seeking an elusive photograph of a Moa. Both have had to deal with difficult pasts, Quinn forced out of Ireland and Guinevere forced to fend for herself after the death of her father.

Lady Guinevere and Quinn were so different and individual, but both appealed to me in their own way. Even the minor characters had impact: Mary, Mr Stanhope, Bet and Cerberus the dog and others. The descriptions are very vivid and a great sense of time and place created from the beginning, with a chance meeting in the woods, to the sights and sounds of the wharves and beaches, even the bars and rooms of the inn. This was an emotional book, quite gentle but tense and quite frustrating in some parts when the relationship took its twists and turns. As Quinn says he “knew better than anyone that English ladies and Irish peasants did not go together”. Can they both he and Guinevere find what they are looking for?

Zana Bell is a great storyteller, and I read this book in just a couple of sittings because I found it compelling and something rather special. A must-read. 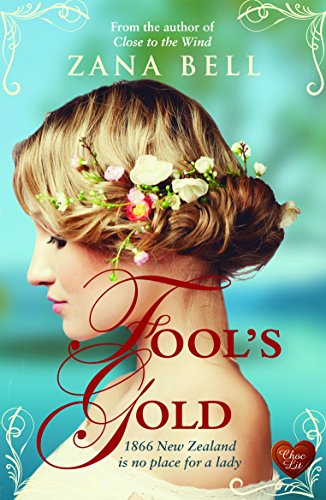