At Night All Blood Is Black

Alfa, a Senegalese soldier, delivers a harrowing confession from the Western Front of WWI France. (Senegal, then a French colony, contributed thousands of men to the French war effort.) His narrative teeters between two transgressions. The first was not killing his childhood friend, disemboweled in battle, condemning him to a slow, agonizing death. In denying his “more-than-brother” a mercy killing, “I had been inhuman by obeying duty’s voice.” After his friend dies, he is free of “the voice of duty, the voice that commands, the voice that leads the way.” His atrocious vengeance on the “blue-eyed” enemy—whose blood, at night, is as black as his own—takes a lesser role in his conscience, even as it consumes his life.

Alfa’s rhythmic, repetitive oaths and laments; his pleas for understanding and forgiveness; his description of the trench as “open like the sex of an enormous woman, a woman the size of the earth,” out of which men leap screaming to kill: all give the narrative both a suffocating intimacy and a sense of a nightmare too vast to escape.

While the physical setting is circumscribed—trenches bracketing no man’s land, with flashbacks to a village life that seems infinitely far away and long ago—the moral scope is immense. Battle hollows out “human law,” that which dictates we not kill our fellow humans, and in doing so turns its ranks inside out, sometimes literally, physically, and always psychologically.

I want to say it’s our human duty to read this book, which students across France chose to win a scholastic version of the Prix Goncourt. Listen to this voice that takes us into the madness of massive violence—with the warning that its vision of human duty offers no closure and much soul-searching. 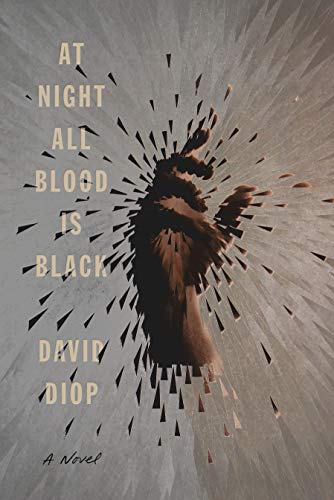