Pinkerton agent James McParland, labeled America’s best detective for infiltrating the notorious Molly Maguires. Legal legend Clarence Darrow, famed for his defense of teenage thrill killers Leopold and Loeb and teacher of the theory of evolution John Scopes in the “Monkey Trial.” Big Bill Haywood, leader of the Western Federation of Miners and a founder of the Industrial Workers of the World. Law enforcement, civil liberties and social justice clash in the story of Haywood’s arrest and trial for ordering the assassination of Idaho Gov. Frank Steunenberg in 1905.

American Red is an unflinching depiction of mine owners’ pursuit of profit at the expense of miners’ safety, unions’ routine use of violence to make workers’ voices heard, a police force’s willingness to resort to kidnapping and subterfuge and a court system’s tug of war over constitutional protections, compassion and fairness.

The novel provides a window into a contentious and complicated period of American history. But it also is a rough-and-tumble nail-biter as one killer plants and detonates a bomb, another laces a bottle of milk with strychnine to poison an entire family, and operatives track and entrap the perpetrators. Characters are multi-layered, exhibiting complex attitudes, feelings, and loyalties. Language captures the eloquence of a Darrow closing argument as well as the lingo of the American West. Most striking is the action. Readers move from courtroom to barroom to bedroom and get caught up in chases along rail lines and across state lines. This is a nothing short of a ripsnorter. 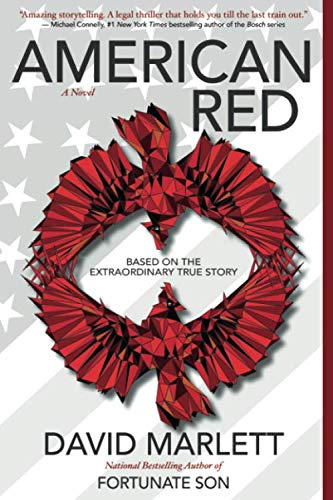